Blog - Latest News
You are here: Home1 / Ask the Fedora2 / The Real Purpose of Networking 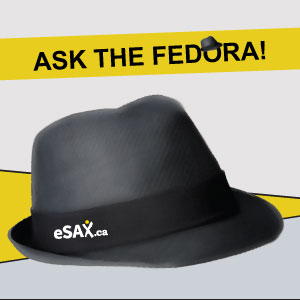 Do you ever wonder: what’s the point of networking? In this #AskTheFedora, Jarrod discusses the real purpose of networking!

So many people go to networking events and they think they need to get a client by the end of this week or they want to have five clients by the end of the month. To me, the purpose of networking is developing long term relationships. When I go to a networking event, I’m not expecting to get a gig right away (since very few people are looking to hire music such as Sax Appeal), so I’m trying to develop long-term connections with everyone.

Following-Up After A Networking Event - Yay or Nay? 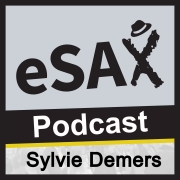 If You Hate Networking Watch This
287 replies

How To Connect With Speakers At Networking Events
Scroll to top