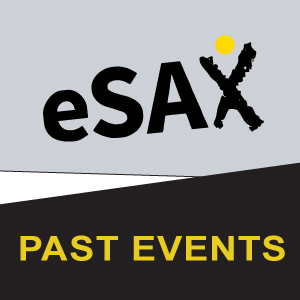 A bit THANK YOU goes out to everyone that had a hand in making eSAX a great Ottawa Networking Event this October. This includes our event organizers, sponsors, speakers and attendees! We had over 430 Ottawa Networkers in attendance at this event!.

From the Community:
Recaps, Reviews, and Testimonials

Do you have any photos, blogs, or videos about your time at this event that you would like to share? Email them (or send links to them) and we will link to you! 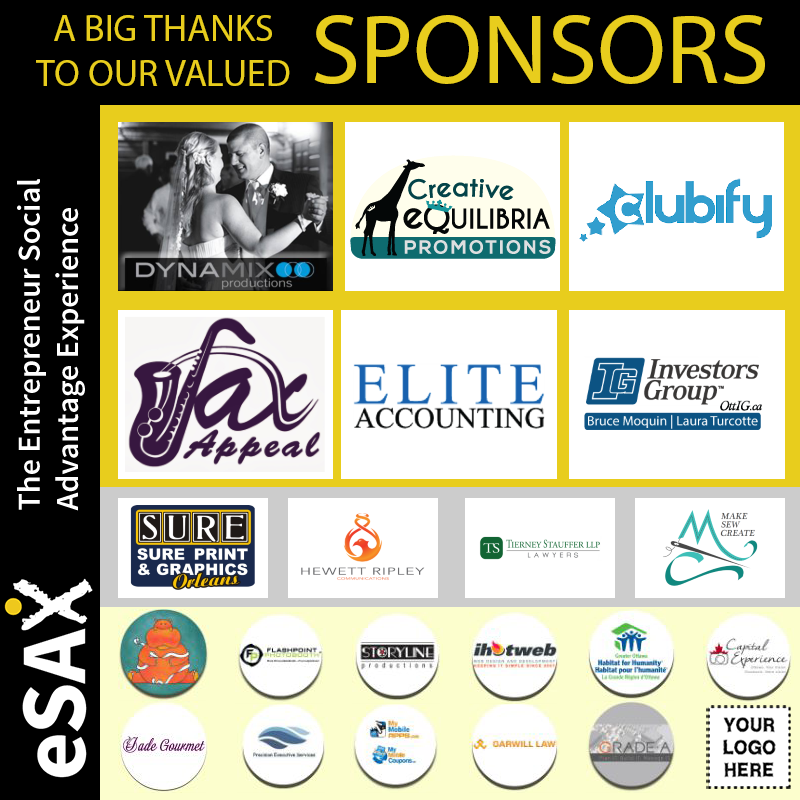